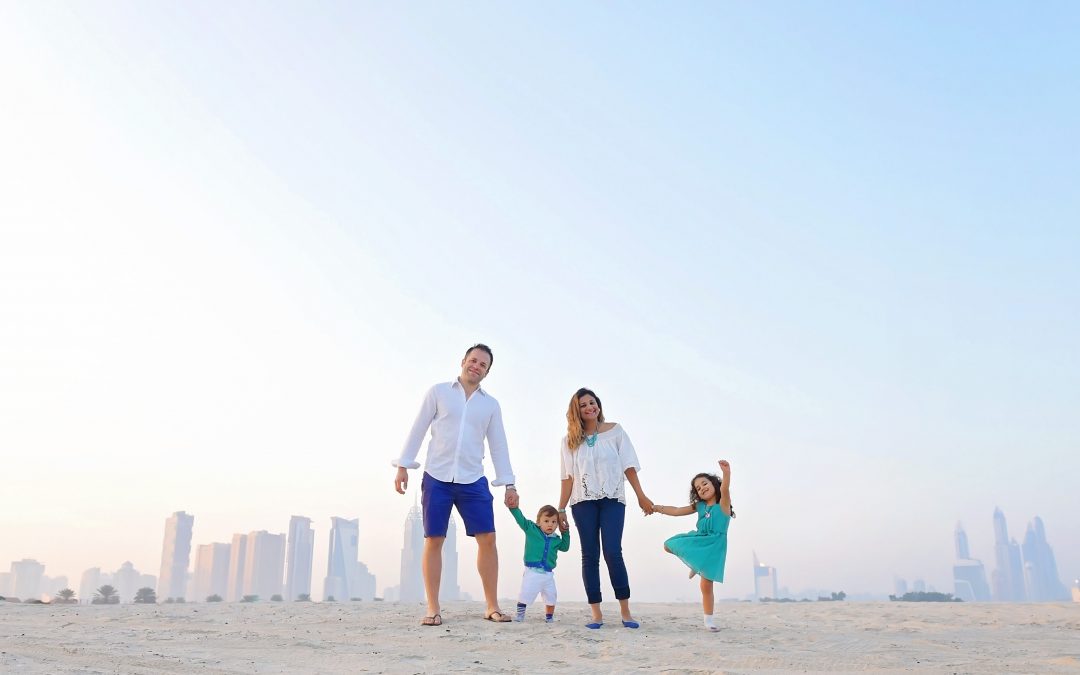 As a long term expat, there are certain oft-repeated questions and statements you hear from your non-expat friends and family regarding your “lifestyle choice” which make your blood pressure rise, strip away your patience and make you want to dis-invite them from ever visiting you in your current, (exotic) location. If you’re an expat you will probably recognize some of these and if you have an expat friend or family member you might want to refrain from saying the below….

1. “When will you finally settle down in one place?”

Gee, how about never. I personally get uncomfortable with the idea that eventually as expats, we ‘must’ settle down and give up our vagabond life. Sure, many expats do settle in one country for a long period of time, or return to their original ‘home’ country, but not all of us have the inclination to do so.  This concept of the expat life as something you do in your 20’s but must abort in your 30’s or when you have kids or when the kids are school-going age, is far from reality and the expectation that we will eventually settle down in one place is an unrealistic assumption, and one that can be a terrifying prospect for eternal expats.

Oh sure, I’ve only lived in Berlin for 1 month, and taken language classes for 2 weeks, but I’m already fluent in German! Learning a new language is hard, and not something that happens overnight. It requires a complete re-orientation of yourself, your mind set and can be both an exhilarating but frustrating process. Either way, it’s a long process and quite often a tough one, so lend a sympathetic ear to your expat friend and let her moan about how German grammar makes no sense or that after 6 months of intensive language classes, she’s still speaking German at kindergarten level.

Well, unless you’re here and are going through the challenges I am, it’s easy for you to say that, however well-intentioned it might be. The truth is that when you are living in a foreign country, sometimes even figuring out the right bus to take can be daunting, when you don’t know your way around and don’t speak the language. Waiting to set up a bank account, which wasn’t possible until our residence permits got issued which seemed to take forever in Dubai, definitely warranted a lot of whining on my part and it didn’t help to hear “oh, it can’t be that bad! At least the sun is shining and you live in a warm climate” A more helpful approach would be to lend a supportive ear and just put up with some whining!

Except it’s not. Sure, we travel around a lot and try to explore the new region we live in, but the rest of the time we are working normal 9-6 jobs, or busy raising 2 rambunctious kids. Our days are just like your days, and consist of normal, routine things like school pick up and doing laundry. I guess the routine stuff never makes it to the Facebook newsfeed, but trust me that’s what is happening ‘behind the scenes’ until that is, you read about our next vacation.

5. “Your children won’t know where they come from!”

This question personally always sets me off – no matter how calm or composed I appear to be when addressing this, don’t mistake the fury behind those looks – the truth is as expats we work doubly hard at trying to make sure our kids know where they come from (by speaking our native languages, cooking food from our countries and planning regular home visits to see the grandparents), but that still doesn’t mean that our kids will identify with our various home countries the most. And that’s perfectly okay – how our identities are shaped, is a complicated process, full of many twists and surprises and we are giving our kids the roots that they need, but also the freedom to develop their own bonds.

If we could only pinpoint “home” on a map…this would be so much easier to answer. This question gets a lot more complicated when you have more than 1 home and are married to someone who also has multiples homes – which home are we hypothetically talking about here? For us the answer is always the same:  “for the time being, my new country is my new home.”

All the time. As expats, we sometimes live in a state of perpetual homesickness for one country or another. Our world is never complete. This can be tough to deal with, but it’s also a wonderful feeling to be connected to so many different countries around the world. As expats you get better at dealing with homesickness, by learning to truly live in the moment and appreciate the normal, mundane stuff, so much more.

Ah, if only we knew! One of the challenges of life on the expat trail, is that you just never know what’s coming up next. The unpredictability can be both exciting and challenging, depending on how you look at it. Of course we also have a say in where we move to next. Between my husband and I we have a long list of criteria before we say yes to a certain expat move and both parties have an equal chance to veto a potential move.

If by “real” friends you mean the “locals” then yes, I do know some of the locals, although it’s tough to penetrate local circles right away. The longer you live in a place, the better chance you have at expanding your circle of friends to beyond other expats. But since expat life can be so overwhelming, it is definitely great to have a few expat friends who can relate to what you’re going through. Any friend you make in a new country – local or expat – is invaluable!

10. “An international move sounds exhausting – how do you keep doing it again and again?”

This one makes me pause to wonder – in light of the recent refugee crisis, where thousands are fleeing war-torn areas to search for a safe haven, not knowing if their boat is going to make it to the other side – an international move as an expat, with a contract for full-time employment in our hands and air tickets to our new country of choice hardly seems like a big deal in comparison, does it? The truth is we are beyond lucky and fortunate to be able to live this lifestyle and while it can certainly prove daunting, we can never forget how lucky and blessed we are. 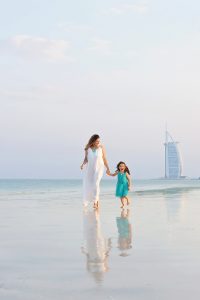 I’m Mariam, an eternal expat who 15 years, 7 countries and 3 continents later, has a hard time pinpointing “home” on a map. I have become an expert at getting lost in every new city I call home, and in butchering the different foreign languages I have picked up along the way. I write mostly about life as an expat, trying to raise my multilingual and multicultural children in our East-meets-West marriage and of course traveling the world.