On Expat Superpowers and Getting Out of Tricky Situations Abroad 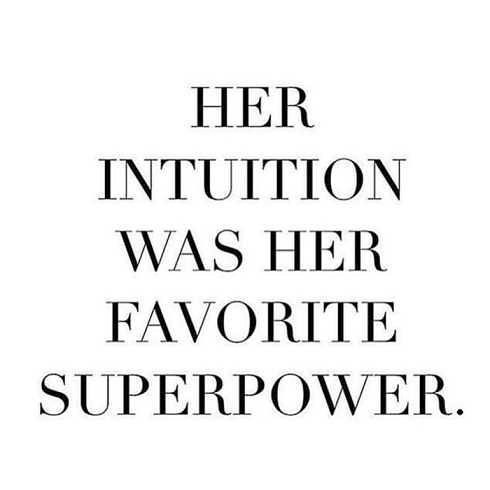 I looked up at the government officer and could clearly see the confusion on his face. My Pakistani self, didn’t correspond to my American driver’s license or the residence visa in my Italian passport sponsored under my German husband’s name.

In Dubai, when your race, nationality and driver’s license don’t correspond, you may have a slight problem.

But things were about to get worse.

“Wait a minute. This driver’s license is expired. It says it expired in 2012!” he exclaimed, turning it around.

“Yes. I haven’t lived in the US for a while, so I haven’t been able to renew it online, even though I tried. Also in my present condition, I can’t exactly fly to Texas right now to get a new one issued.” I explained, pointing down at my 7 months’ pregnant belly. “But, I do know how to drive! You can test me right now if you like” I offered, in what I hoped was a convincing way.

He wasn’t fooled. “Ma’am, do you have a valid license from Pakistan?”

“Do you have a valid license from Italy?”

“No.” I decided not to confuse him further by mentioning that I have actually never lived in Italy for even one day, let alone having driven there.

“Then how have you been driving all this time?”

“Oh, I was living in Singapore, where I didn’t need to have a car or drive, since the public transportation is so good. And before that, I lived in Copenhagen and I could just walk to work you know. And before that…”

“Okay, okay” He muttered something in Arabic underneath his breath, before going to check with a colleague.

When he came back, he looked serious.

“This is what we can do for you, given your circumstances and special condition” he said sheepishly referring to my rather pregnant self. “Instead of completing 40 hours of theory and driving lessons, you must complete 25 hours only and then you can be eligible for the driving test. If you pass, you can have a UAE driver’s license by the end of the month. Think of it like a refresher course.”

Knowing he was making a big exception and that I was being let off easily, I thanked him profusely and walked out feeling relieved. If expat life had taught me anything, it was how to try to get myself out of tricky situations abroad. It didn’t always work, but it was always worth a try.

I was reminded of this incident when I recently attended the Families in Global Transition (FIGT) conference in The Hague. I listened to Doreen Cumberford give a talk on ‘Tribe Building: Secrets of Moving from Struggle to Success When Building Your Tribe’. In her insightful and inspirational presentation, she talked about dumping our old attitudes, outlining a clear vision for our values and moving from struggle to success “using our intuition” and our “perception skills” as key superpowers in negotiating our lives abroad and building our international tribe. She encouraged all of us to identify our “expat superpowers”.

This immediately made me sit up. Many times, as a child I had secretly desired to have some super powers, that could make me extraordinary. 15 years as an expat, but no one had told me about any superpowers! Surely all the international moves, and learning how to start over and over again, building a life from scratch and learning new languages had taught me some skills?

Turns out I do have many superpowers, but I just never thought of them or acknowledged them openly before. As a long-term expat, I had unconsciously developed lots of tricks of the trade. Some of these might sound familiar to you. Getting out of tricky situations abroad is my forte, along with:

Then there are the superpowers that I wish I had. I wish I had the ability to not get lost in every new city that I call home. I wish I had finally learned some killer suitcase packing skills, but the truth is I still don’t know which is better; to fold or to roll? And I’m still incapable of packing light. I wish I had found a way to make my international bedding magically match, but the truth is, I’ve given up on this front and succumbed to mismatched pillow sizes and bed sheets. I wish I could conquer feelings of homesickness, but the more I move, the more homesick I feel. While I’m at it, I wish I could be as good at ‘apparition’ as Harry Potter and friends, it would make my expat life much easier.

What about you, what are your expat superpowers?

Don’t be shy, tell me about them.