Incase You Were Wondering About My Life In Denmark 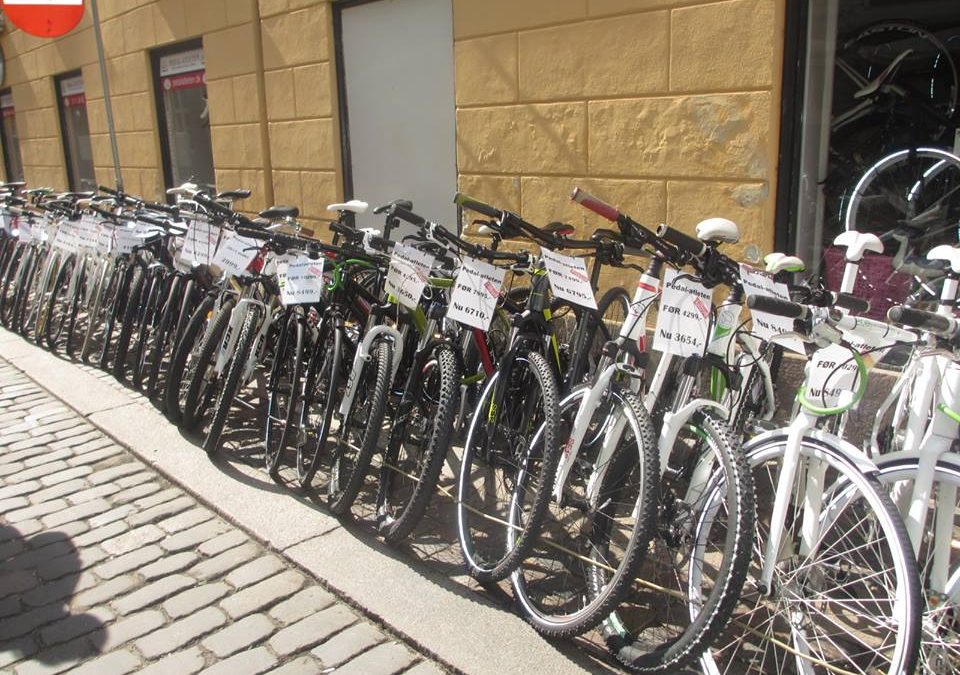 *Written in Copenhagen, Denmark in 2009.

Having lived in various countries of late (America, the U.K, Pakistan, Germany) – I’m not sure what I expected when my husband and I moved to Denmark last year, for work reasons. I think I just assumed it would be a lot like Germany, just colder of course. While the weather has not failed to disappoint, I find it funny how Danes keep asking what I think about the Danish weather (bad), or Danish food (okay) or Danish design (great) or Danish people (very nice in my experience). Apparently when the Crown Prince of Denmark Frederick was considering marrying an Australian girl, his royal advisors told him not to bring her to Denmark for the first time when the weather was bad that is, in September, October, November, December, January, February, March, April, July or August – for fear this might diminish whatever interest she had in being the Crown Princess.

Weather aside, I find Copenhagen to be a lovely, cosy city, where you can just ride your bike everywhere (the fact that I don’t do that is another story altogether). But I miss the diversity that is on display in other big cities which I have previously called home. Almost all the men here are called Christian, Mads or Anders which is why there are so many last names like Christiansen, Madsen, or Andersen. As a matter of fact, foreigners here joke that you can crash any party by saying, “I’m a friend of Christian and Mads.” There is ALWAYS someone named Christian or Mads at the party.

I remember how surprised my family was when my husband and I both started working for the same company (is Denmark really THAT small, they asked). No its not, but the homogeneity of Danish society is troubling when I think about it, especially given how most Danes are eager to show themselves as international, open-minded and tolerant people.

While I have been the recipient of only favorable treatment, kindness and generosity by friends, neighbors and colleagues alike – friends tell me that if I was actually married to a Dane (being a non- Dane myself) or belonged to the local immigrant Muslim community things might have been different. It’s very strange but thanks to strict Danish immigration and strict notions about what it is to be a Dane (and probably some other factors too) – Danes who get married to non-Danes face an uphill battle in bringing their spouses to Denmark and actually quite a few end up living in Malmo, Sweden, just across the pond. In sharp contrast, someone like me; who is not a Dane, not even married to a Dane, and does not even have an EU passport got welcomed with open arms, practically no beauracracy and a renewable Danish residence permit (if I choose to stay more than 5 years in the country). Did I mention though how much I pay in taxes, rent, food and just about everything else? I suppose it’s a fair trade-off in the end.

Over the past year, I’ve found out that Danes aren’t the most spontaneous people on this earth. One quirk of Danes is that they love to make plans far in advance, and then they stick to those plans. I can invite a bunch of people for dinner on a Tuesday two months from now at 8 pm, and although I may not seem them in the meanwhile, they will all turn up, precisely on time. In fact once, we invited this couple over for dinner at 7:30 pm and we could actually see them walking up and down our street, probably waiting for it to be precisely 7:30 before they rang our doorbell! Not even the Germans were this bad; but then again Berliners are the most easy-going people I’ve ever met and my German family (which is all incidentally married to Italians) have adopted the Italian/Pakistani habit of standing in the doorway or the hall saying goodbye for hours but not leaving!

Anyway, I guess any discussion on Danish culture would be incomplete without mentioning the “Janteloven” mentality which actually forms the basis of Danish society. The Danes believe that in order to maintain a truly egalitarian society (a noble cause), you must not try to differentiate yourself from others, but rather align your good to the social good. In doing so, they try not to stand out too much from their family, friends and neighbors in order to be accepted. They would not brag about their education, their talents, their promotion at work or the big shiny car they just bought.

While being modest is certainly a much-desired trait, too many kids in Denmark end up not able to think outside the box and thinking that in order to be accepted they have to be just like everyone else. Self- drive, ambition, competition and individualism are shunned as a result (very different from the rugged capitalism on display in America) although it is safe to say that both these extremes are undesirable in my view. The Danish social welfare state is so developed that I think the standard of life in Denmark and other countries in Scandinavia is extremely high, but Janteloven still bothers me. I guess the reason is that I am a fierce competitor, in a healthy way of course. I always wanted to know how my friends did at school, even in college/university, so I could compare myself and know whether I was just average or above average. I grew up in a society and culture where you strove to be the best, and passion and ambition is how you got there. I worked hard to differentiate myself from others – since we were all encouraged by our parents, teachers to be unique, because diversity was precious; it was something to be valued. Why in the world would you want to be like everyone else? I think humbleness/modesty should not be the reason why a teacher cannot single out a kid in her class and say she did the best in the Math quiz last week, good job! I think a parent likewise should be able to be proud and share with a friend that his/her daughter did excellent at school without fearing the label of a “show-off”.

I wonder how you say “show-off” in Danish? I did take a few months of Danish lessons, but spoken Danish is so different from written Danish due to the classic Scandinavian minimalistic attitude. Trying to understand Danish on the streets involves imagining the full word written/spelt out in your head and then trying to guess which part of the spoken word is missing. Thus, “havd hedder du?” (what is your name?) ends up sounding like “hv’ hed’ du?” I suppose it also doesn’t help that my Danish teacher was from Bornholm; a tiny island in between Denmark and Sweden (belonging to Denmark, but with the Danes insisting they cannot understand people from Bornholm!) – no wonder the people at my neighborhood coffee shop always think I’m speaking some strange dialect of Swedish when I try to order my café lattes!

Interestingly though, I feel so much at home in Denmark, which is a pretty random country to live in, but once you move here, you can never see the world the same way again. I found that out during my recent trips to other European countries – in Paris, I kept comparing the dirty/smelly subway stations and the graffiti-covered metro to the clean, spacious (and new) metro in Copenhagen. In Brussels, I counted the number of beggars I saw in the central area, thinking “never in Copenhagen.” In Berlin, even the most fashionable women strutting down the Ku´damm (the 5th avenue of Berlin) did not seem to be as chic or classy as the women who I see in my neighborhood grocery store who arrive in stilettos on their bikes. My husband thinks this is the final proof that I’m slowly becoming more and more Danish!