Not All Those Who Wander Are Lost 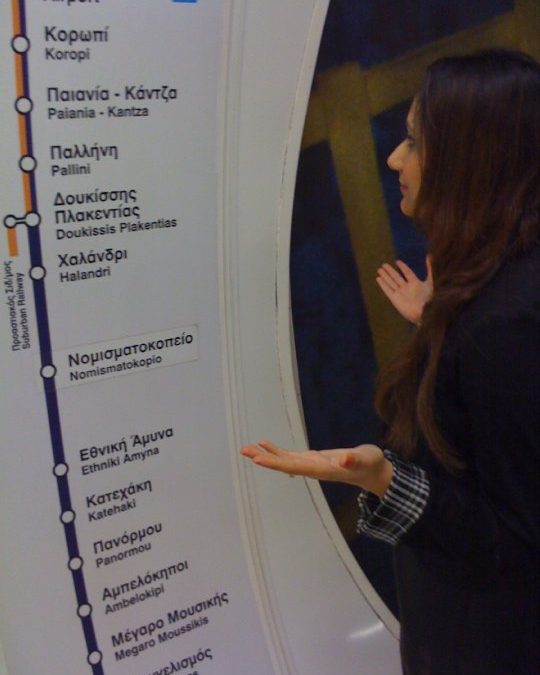 So, as 2010 slowly comes to an end, I have been reflecting on the year that has passed, or rather how & where it has passed. The year started and ended in Copenhagen in the midst of whirling snow and -15 temperatures.  Fun. More of the fallout from the Climate Conference –  global warming, really? Idontbelieveit. But I digress. Back to the year that has almost passed. Boy, did we travel and see the world. Countries visited: Greece, Hungary, France, Sweden, Thailand, Germany, Cambodia, Austria, Singapore, Italy and well the island of Bornholm but that’s part of Denmark (allegedly) so it doesn’t count. The best place? Hmmm, it’s a close call.

Sitting in a Viennese coffeehouse, hearing Mozart on the piano and eating the most delicious “sacher torte”?

Taking a romantic stroll by Lake Como, walking through Italian piazza´s and boutiques and never wanting to leave?

Partying it up in Paris to celebrate a close friends birthday?

Temple trekking in Cambodia in 45C?

Relaxing on the lovely Thai beach of Koh phi phi, sipping pina coladas amidst soul-soothing beauty, watching the sun burn a deep orange in the sky? (there was the issue of the pesky annoyance of not being able to walk two seconds without hearing an offer of “Thai massage?” “ tuk,tuk?”)

Cousin reunion in Singapore complete with hilarious anecdotes, cousin bonding sessions at midnight and loud conversations in the Singapore subway for all to hear? Yep, we don’t embarrass easily. Well I do, but that’s the fun of belonging to an incredibly loud, rambunctious family who only talk louder if they can’t be heard.

Enjoying the very magnificence and grandeur combined with old school charm of Budapest, arguably the most beautiful city in Europe?

Taking a 17 hour train with the German railway (Deutsche Bahn) thanks to the Volcano episode to celebrate Papa’s 60th birthday? I´ll tell you which country it made me NOT want to go to. Iceland. Not going there ever. Eyjafjallajoekull!

In spite of some very great memories and some not-so-great memories, I think it’s fair to say that the best travel experience this year was to GREECE. Sure, the acropolis was awe-inspiring and after studying classical literature , it was fun to visit the birthplace of Hercules, Athena & co (the Parthenon is truly wow) and who cannot want to go to Greece after watching “My Big Fat Greek Wedding?” “Meat, what you mean, he eat no meat? That’s ok, I make lamb.” But none of it compared to the absolute joy of going to the wonderfully amazing Greek island of Corfu. Of course, given the fact that having read “My Family and Other Animals” at the age of 11, I’ve wanted to go to Corfu ever since, meant that expectations were high, super high – made my husband nervous.

But one step out of the Corfu airport (tiny really) removed all doubts. One look at the Cyprus trees, the strawberry pink villas, the blue coastline, the Albanian mountains, the cutest caterpillar crawling on the windshield of our rented car, and the very Greek-ness of it all and we were in love. Well, I was already in love with the place having imagined it since childhood but Corfu soon worked its charm on my husband as well. Everything is possible in Corfu as we soon learned. Well except for flushing toilet paper – the plumbing there can’t take it. So much more to say but Corfu is the type of whimsical Greek island that needs to be seen to be believed. So my recommendation is if you decide to travel to 1 place next year – make it to the Greek island of Corfu! You won’t regret it. And if you do, then obviously we can’t be friends anymore.

Last but not least all our travel can be summed up in one conversation had while in Thailand.

Me, quoting the famous J.R. Tolkien: “Not all those who wander are lost”

Martino: “That’s right. Some of us have just eaten a very spicy Thai curry and are looking for the loo.” 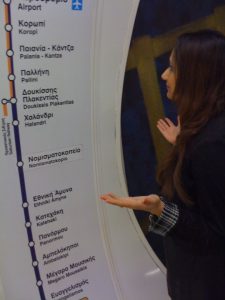 Sounds Greek to Me!